The basic principle of the OKKULO system

When we look at a scene, an upside-down image of it is formed by the lens and cornea of our eye onto its inner, back surface, where light-sensitive photoreceptors (called rods and cones) absorb the arriving light and produce a neural representation of the image.

This representation is processed and transmitted to the brain where it eventually leads to our perception of the scene and the objects within it. It is important to note that our perception is by no means instantaneous. Even in bright light, the delay between the scene being imaged and our conscious perception of the scene is about 200 ms. To put this delay into context, if a ball is moving at 90 mph, it will have travelled about 8 m before we are able to perceive it at any given instant. Thus, for us to interact with a fastmoving ball, we must predict where it will be 200 ms in the future. This is one of the vital skills of a successful sports player, and something we all tend to do unconsciously in interacting with the world around us. However, if something unexpected happens to the ball, such as being deﬂected by a player or object, we may not have time to react to the change before the ball passes us and/or goes into the goal. 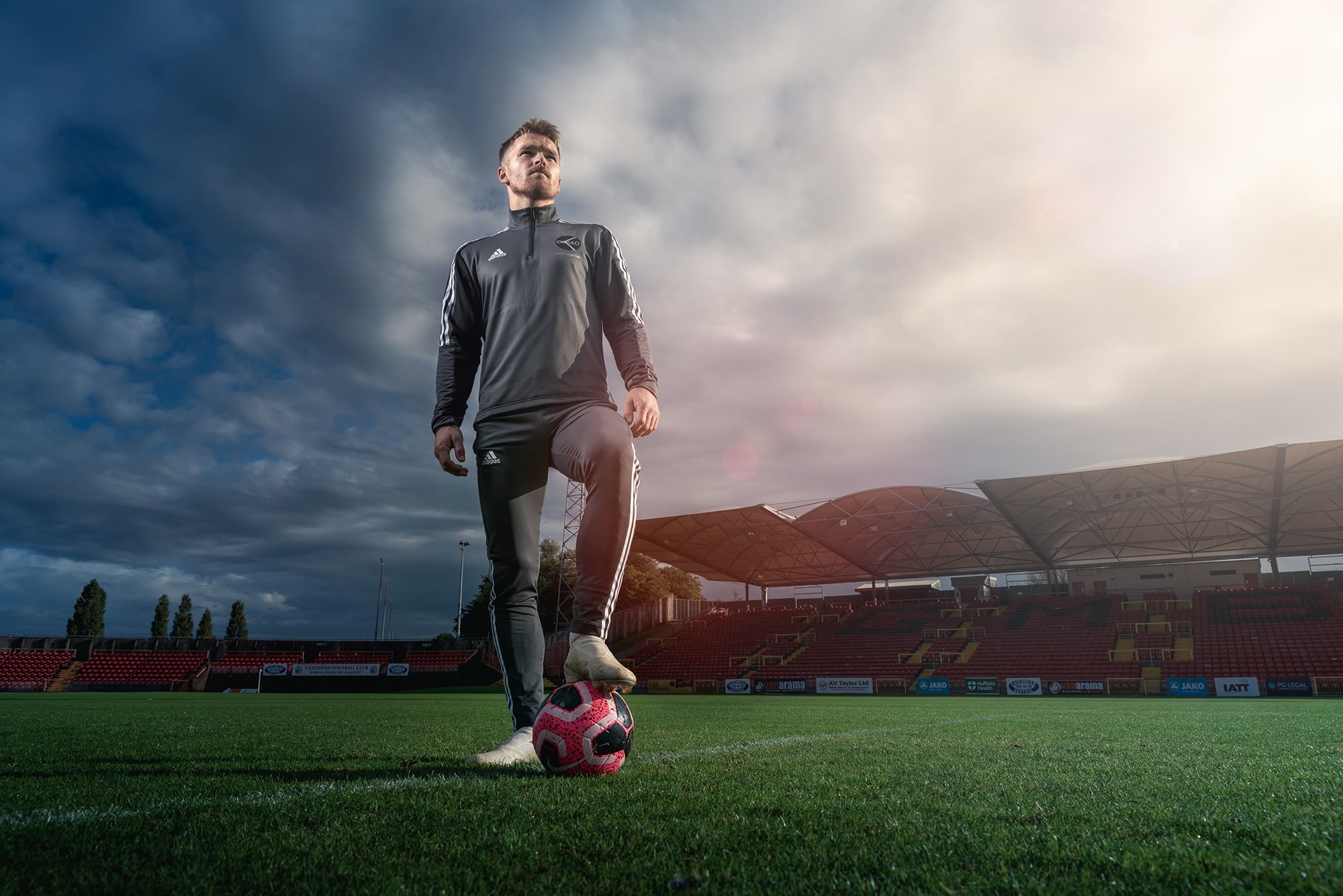 The Okkulo system depends on to retraining sports players at unique light levels where the speed of visual processing is slower than at normal light levels. Research shows that the processing and transmission of visual images speeds up and slows down as the light level goes up and down. Up to a limit (reached when lights are so bright they bleach the cones), the brighter the light the faster the processing and transmission. This change in speed is a crucial form of what is referred to as “light adaptation”, which is how our visual system regulates itself to operate effectively at different light levels. Light adaptation is vitally important, because it is needed to enable us to cope with the enormous range of almost 1,000,000,000,000 light levels to which we can be exposed in the environment: from a dark, starless cloudy night to a bright sunlit noon day. Light adaptation helps to adjust and optimize the visual system so that it can operate across these very different light levels.

One of the ways in which it achieves this is by switching between two different types of photoreceptor with partially overlapping operating ranges: the sensitive rods, functioning at lower levels of illumination, and the more insensitive cones, functioning at higher levels. When only rods operate at lower levels, those levels are known as “scotopic”; when only cones operate at higher light levels, they are known as “photopic”; and when both rods and cones operate at intermediate levels, they are known as “mesopic”. One characteristic difference between rod and cone vision is that rod vision is slower by approximately 66 ms than cone vision (or sometimes less at mesopic levels). Most sports are played under photopic conditions. 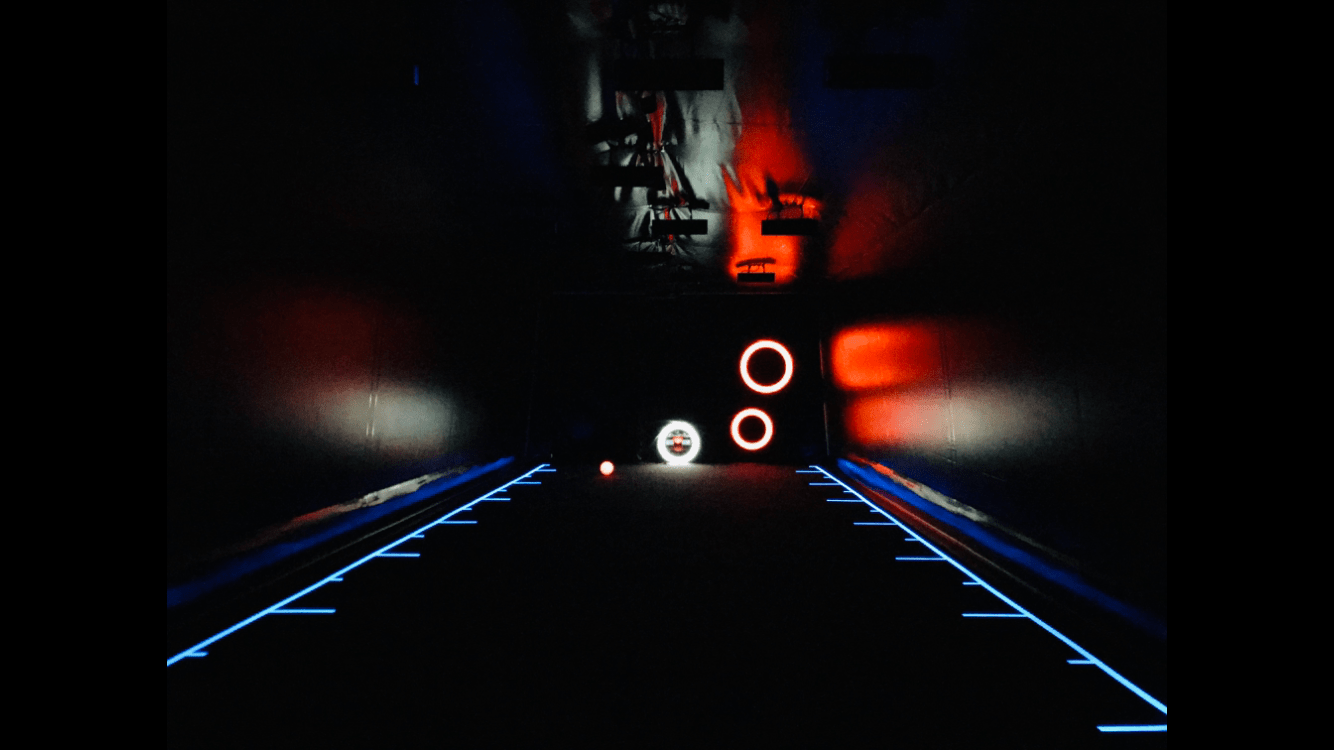 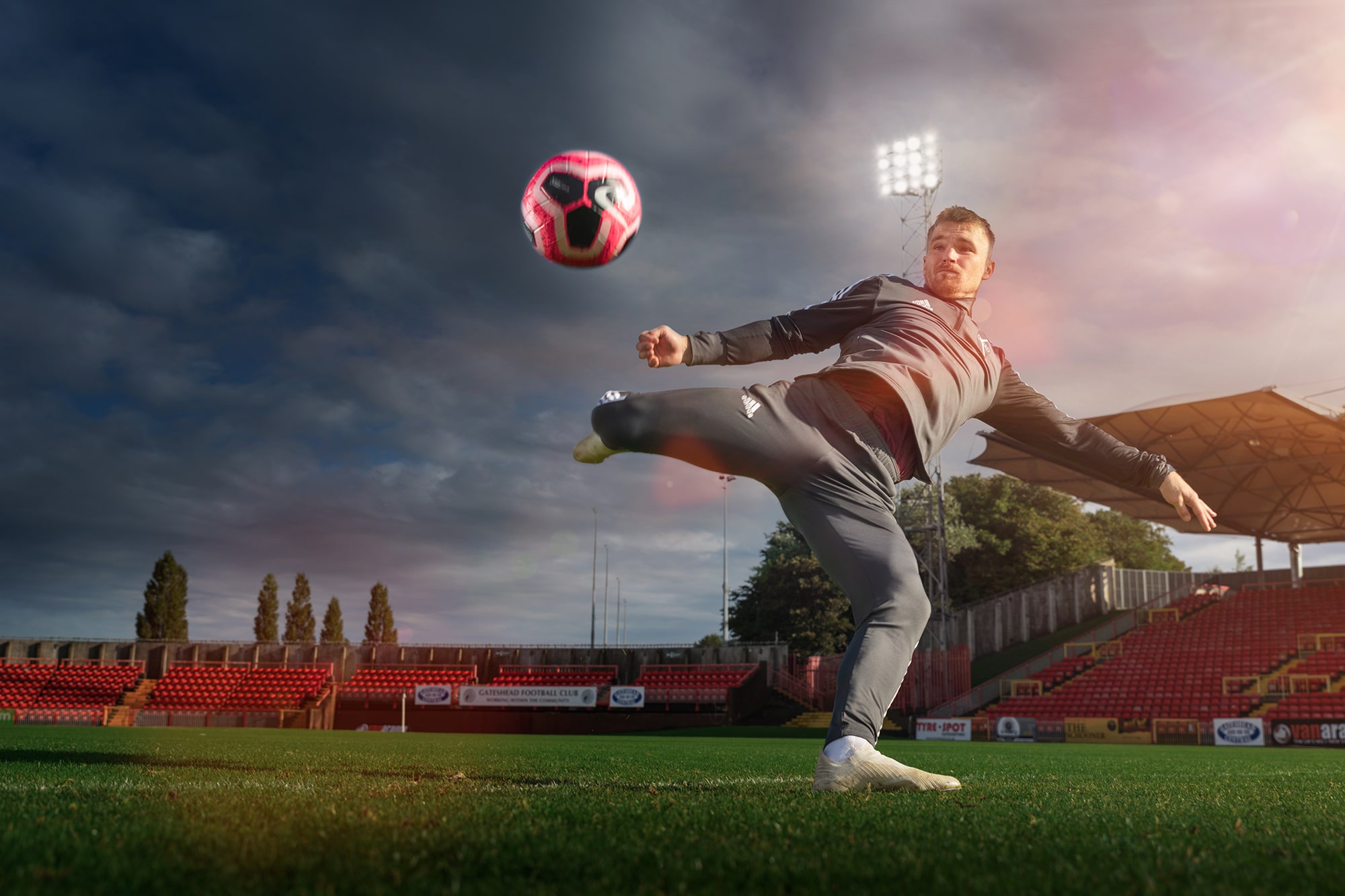 As noted above, the basic principle of the Okkulo system is to retrain sports players at uniquely low light levels where the speed of visual processing is much slower than at normal photopic levels. To interact successfully with moving objects, such as balls, players must learn to advance their responses by about 50 ms. Retraining at these low light levels, when transferred back to photopic levels, makes players better able to interact with fast moving objects than before training. Players report that after retraining they feel they have more time to respond, can pick up the ball easier, feel sharper and are better able to face faster balls. The retraining takes advantage of the natural processes of human light adaptation to slow down the visual response. Coupled with elegant state-of-the art monitoring and control software and hardware Okkulo will allow the player to perform above and beyond their previous optimal level and provide a major advantage over their competitors.

See how OKKULO can help you?

Feel free to get in contact with us to see how we can help improve your performance.