OKKULO™ is unique - There is no training system out there like it.

We evolve the athlete to become the best they can be. We Re-Code their movement, make them better able to perform in their chosen sport. The “Re-calibration and Economy of Movement” we call it.

Our ground-breaking science gives the athlete the ability to see quicker. We use the eyes as a doorway to improve the economy of their movement. This creates more time to react, make a decision. More time to think about the next move, and the one after that. OKKULO™ provides a natural way to improve performance, and quickly. Whether the athlete is at the beginning of their career, the middle or the final stages the improvement in performance with the OKKULO™ system can be sustained over time. Prolonging careers and accelerating the process of athletes from grass roots through to elite level, across a range of sports. 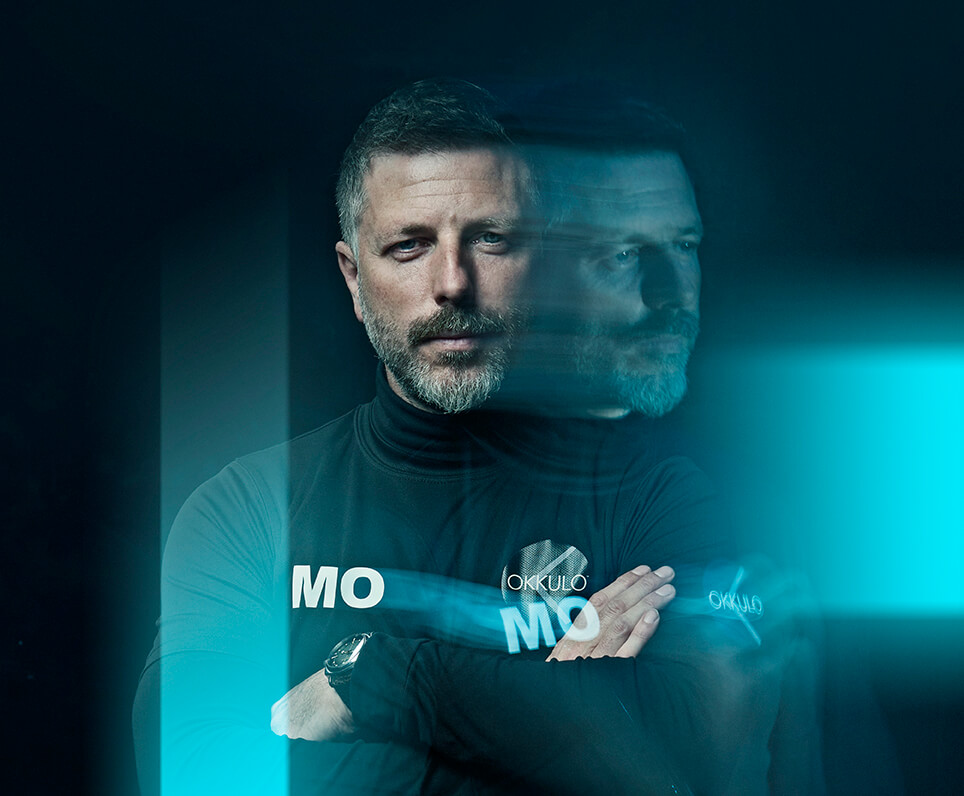 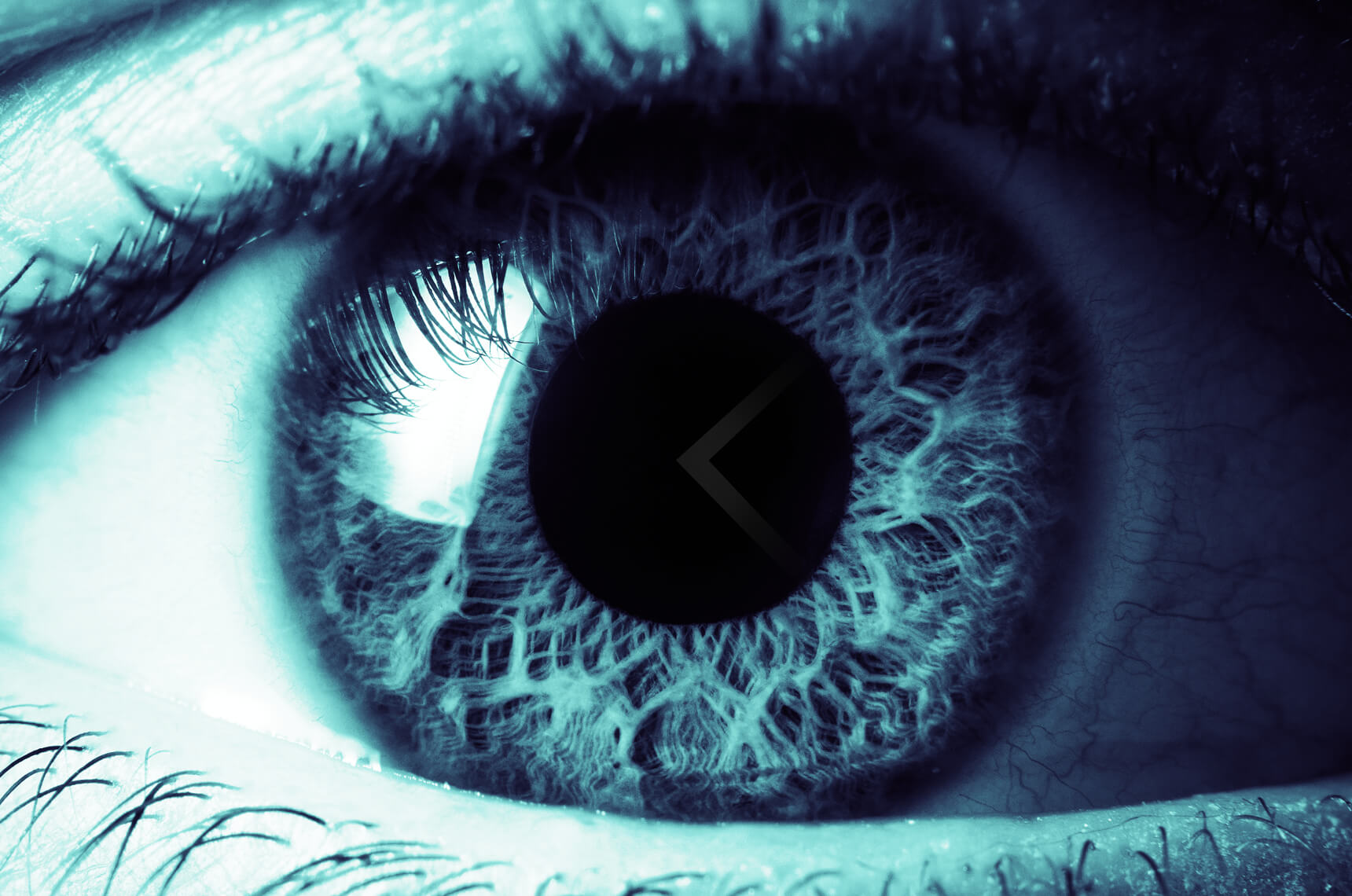 OKKULO™ will even help athletes get back up to speed following injury.  OKKULO™ re-codes the athlete.

The OKKULO™ system has been objectively researched over many years. Led by two world renowned Occular scientists, Prof Andrew Stockman and Prof LT Sharpe in conjunction with Durham University, and the Elite Sporting Academy.

Effectiveness and viability testing was conducted with cricket, soccer and table tennis players with a positive OKKULO™ Effect in each case.

With the success of scientific testing, we moved on to full scale trials in a specially designed and manufactured, full size OKKULO™ environment.

We began with further testing of soccer players, both outfield and goalkeepers. The safe, natural, controlled space of OKKULO™ was proven to improve hand eye co-ordination, reaction time and also foot eye co-ordination. It was clear that OKKULO™ would be a massive benefit to players all over the pitch.

Next up, baseball. Totally different from soccer, yet possibly even more reliant on reaction times, particularly the hitters.

The effectiveness of the OKKULO™ system was jaw-dropping.

These trials completely changed our view of what OKKULO™ was capable of. To this point we thought it would be amazing for athletes to expect ‘marginal gains.’ However, what we have come to realise, is that athletes can expect more, not ‘marginal gains’ at all, but ‘exceptional gains.’

Welcome to OKKULO™ - don’t just be your best, be better.

This talented and enthusiastic team, who have helped create and shape the OKKULO™ system continue to strive to push the boundaries of sporting excellent.  They have combined their knowledge of sport, fitness, science and technology to deliver the ultimate training experience. 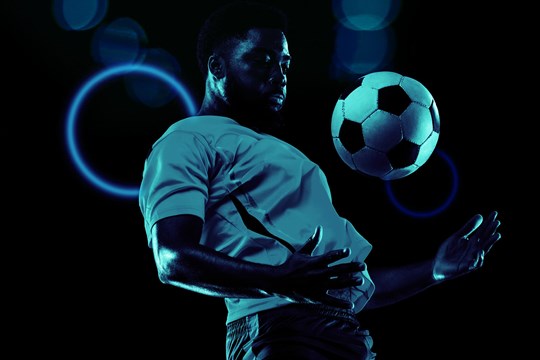 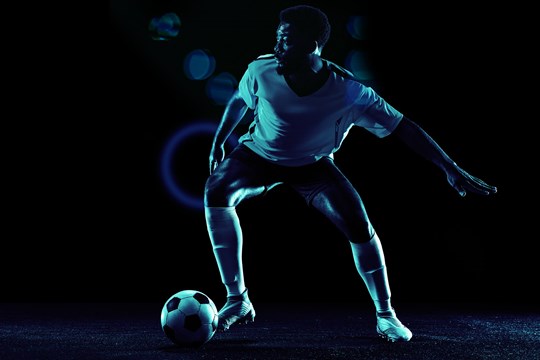 See how OKKULO™ can help you?

Feel free to get in contact with us to see how we can help improve your performance.